Are Ceiling Leaks Expensive to Repair in Spokane? 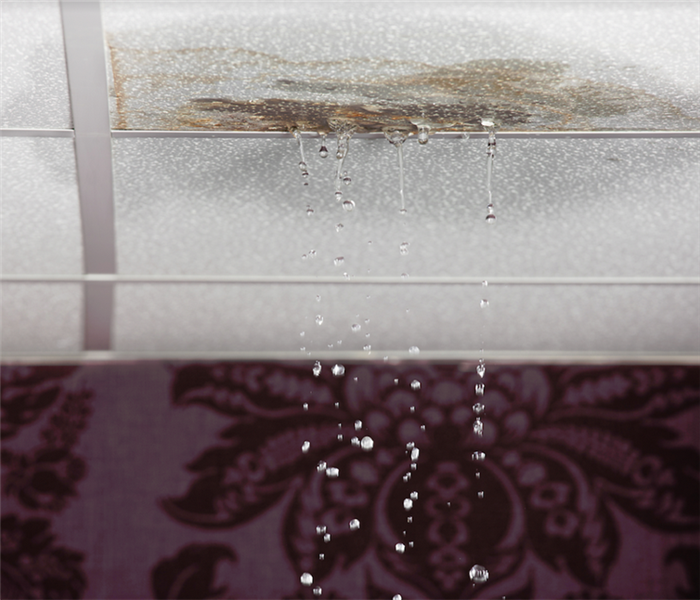 Affected by excess water? Call our SERVPRO team for water removal and remediation services today. We are standing by 24/7 365 days a year.

Spokane is the second-largest city in Washington State with the largest urban waterfall in the US. The Riverfront Park is among the top attractions, which houses some of the city's finest museums, trails, and history. Initially constructed for the World Fair of 1974, the park is well maintained and includes the Spokane falls. At the center of the park is the United States Pavilion which supports huge crowds during Spokane's annual festivals and events. Despite enjoying a reputation as one of the leading urban natural retreats in the Pacific Northeast, Spokane is also a thriving cultural region with contemporary art museums and modern architecture, making the city one of the better places to take a stroll and unwind.

Outdoors enthusiasts can find a plethora of activities inside the city limits. Spokane national park is a thriving ski resort that is just a twenty-minute drive from the city center. The centennial trail is a delight for hikers who can explore nearly forty miles of conservation grounds and wetlands. The John A. Finch Arboretum is also a highlight featuring over 2,000 species of flora, fauna, and trees. After a long day's walking, the Northwest Museum of History is perfect for learning about the early modern period of Washington state and the indigenous heritage sites; Spokane earns its name from the Native American Spokane tribe, which means children of the sun. The downtown center is the heart of Spokane's modern culture, with cinemas, restaurants, and craft breweries aplenty.

Ceiling leaks can occur due to an exterior structural fault or insufficient sealant below wetrooms and plumbing issues. SERVPRO can help reduce losses. We provide help with:

A tell-tale sign of a ceiling leak is cracking or bubbling of the paintwork. You may also notice liquid water dripping from the ceiling, although this is usually a more severe sign. Without intervention, ceiling leaks can affect the structural integrity or lead to extensive mold growth.

For assistance with ceiling leakage, contact SERVPRO of Northeast Spokane for water damage at (509) 474-9144.