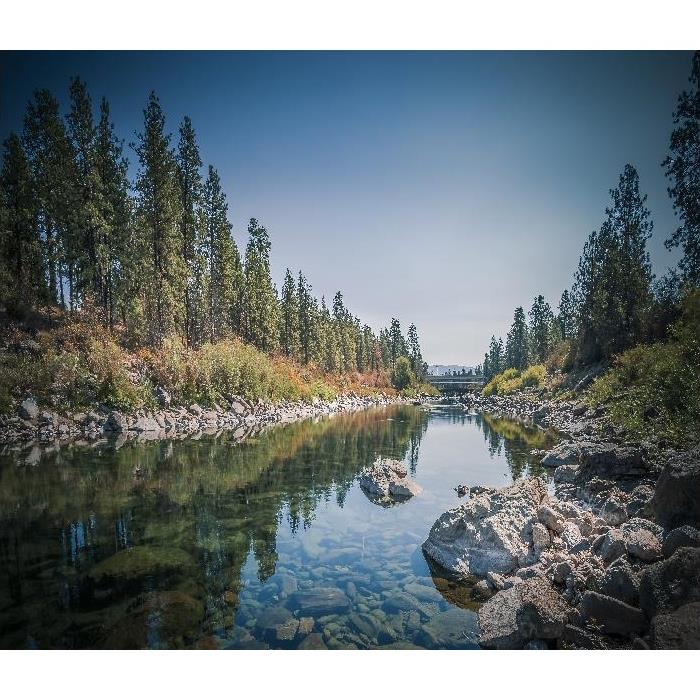 Call our experts when your property is damaged!

Here To Help The Family-Friendly City Of Spokane Stay Safe

Spokane is the Spokane area's cultural and artistic center, and the city is rich with green space, wildlife, arts, and entertainment. It is a popular city for tourists and offers entertainment and activities for families all year round. The town is famous for its beautiful lilacs and is also known as the birthplace of Father's Day.

Father's Day Started In Spokane
In the United States, we celebrate Father's Day on the third Sunday in June. It is a part of cultural life, and most of us probably do not stop and think about where it came from. But in fact, it started in Spokane.

The holiday did not immediately take hold. Over the next few years, it faded into obscurity, and Dodd was busy with other pursuits and did not promote it. But in the 1930s, she returned to Spokane after some time away and started promoting it again and teaming up with trade groups who stood to benefit from the holiday. These included menswear shops and tobacco sellers.

It took a while for the holiday to take hold – at first, people were concerned it would become over-commercialized and saw it as a cynical grab to capitalize on the success of Mother's Day. But Sonora Smart Dodd did not give up, and now Spokane can claim its place as the birthplace of a well-loved national holiday.

A Great Place For All The Family
With a history of celebrating fathers, it is no wonder that Spokane is a beautiful destination for all the family. The city is packed with family-friendly attractions, such as:
•    Blue Zoo, an interactive aquarium. At Blue Zoo, kids can learn by touch and exploration. Bring your children so they can safely meet and touch stingrays, starfish, and even birds and reptiles. Interactive shows with live actors offer an engaging and immersive experience, filled with tales of pirates and mermaids.
•    Riverfront Park. Conveniently located in downtown Spokane, Riverfront offers more than just a relaxing green space. Kids will love the vintage Looff Carousel, which dates back to 1909 and boasts 58 hand-carved creatures. In summer, they can play in the rotary fountain, while in winter, the park opens a 650 ft long skating ribbon. Do not forget to stop by the garbage goat, a steel sculpture that will eat any garbage you feed it, and a firm favorite with children.
•    Riverfront Skyride. This deserves an entry of its own! Hop into a gondola for a scenic ride high above the falls.
•    Mobius Discovery Center. Satisfy curious minds with a trip to the Mobius Discovery Center. The Center is jam-packed with hands-on displays that make science accessible and fun. Kids will love operating a digger, building their own tower blocks, learning about buoyancy, and even exploring space and meeting live animals.

If you bring your family to Spokane in May, be sure to check out the annual lilac festival. Spokane is known as the Lilac City and even has its own beautiful double-bloom lilac variety that horticulturists cultivated, especially to celebrate the city. The lilac festival is a week of activities for all the family, culminating in a torchlight parade through downtown.

The Great Fire Did Not Keep Spokane Down
Spokane faced a significant challenge in the 19th century when it became the site of a massive blaze. On August 4, 1889, a fire started in downtown Spokane Falls (as the city was known then.) The fire started around 6 PM and grew so big that it destroyed all downtown commercial districts. One life was lost, and the property damage was innumerable.

The fire department was so desperate to control the fire that they destroyed some buildings with dynamite before the blaze could reach them. This was a highly unusual approach born of the fact that there were problems with one of the pump stations. As a result, there was no water pressure downtown, making it impossible to operate the fire hoses.

Investigators could not establish the cause of the fire. Possible theories include:
•    A curling iron
•    A spark from a nearby train
•    A lunchroom fire

Despite this catastrophe, Spokane grew more vital than ever. Local developers saw the destruction as an opportunity to rebuild bigger and better. There was a building boom, and by 1891 the Great Northern Railway arrived in town, and the city was reincorporated under the name Spokane.

Fire Is A Risk For Modern Businesses Too
SERVPRO understands that even if a business takes all the right precautions, a fire can still happen. Some of the most common causes of a business fire include:
•    Faulty electrical wiring
•    Lack of staff training
•    Absence of fire extinguishers, fire alarms, and other safety precautions
•    Improper storage of flammable substances
•    Arson
When a local business suffers a fire, SERVPRO is here to handle fire restoration and leave the premises, “Like it never even happened.” Our trained technicians handle every aspect of fire remediation, from the initial assessment through to deodorizing the building at the end.

Our focus is on restoring rather than replacing items, which is preferable for insurance purposes and is also more cost-effective for the business. We can scrub and wipe surfaces, spot clean upholstery, and send items out for specialist cleaning. Our equipment includes ultrasonic cleaners, Esporta washers, fogging machines, media blasters, and powerful HEPA vacuums and air scrubbers to handle every last trace of soot. We can even liaise with insurers and provide the evidence they need for claim purposes.
Businesses in need of fire restoration can rely on SERVPRO of Northeast Spokane. Call us at (509) 474-9144.